The hard fist comes at the girl from the left. She throws her arm up. The fist slams against the bone above her wrist. She bites her teeth into her lip as the bone cracks. Pain radiates from her arm to every part of her body. She swallows air to silence her cry. Any sound of agony will lead to a reprimand. She is taking a deep breath through her torn lip, preparing to respond, when the boy pivots and slams his fist into her stomach. Bile rises in her throat as oxygen rushes out of her body. She doubles over, gasping for breath. Her broken wrist hangs limply from her forearm.

“Breathe through your nose,” the instructor orders the girl. He looms over the group. His cool voice lacks sympathy. He motions for the boy to hold up both his fists in preparation. “Again.”

There is a roomful of them. They range in age from six to sixteen—friends and siblings that have been raised together. Paired with someone of the same age, they fight one another. Every day, hour after hour, they train like soldiers. They test their strength on one another.

Blood drips from the cut above the girl’s mouth. The skin around her right eye colors from pink to black. She swallows a mouthful of blood, nearly gagging on the coppery-tasting liquid.

“Ready,” the girl insists. Losing is not an option. It was a lesson learned long before she could remember. “Again.”

Sure the boy will go for her face, she raises her good hand and wraps her fingers in a fist. The silver ring her mother gave her years ago digs into her skin. The boy swivels on his heel. His foot strikes the base of her spine. The girl flies forward. Her head bounces off the wall. White spots dance in front of her before a black curtain of unconsciousness starts to shield her.

“You are too weak.” The instructor shakes his head in disgust. “You will never survive,” he spits.

His words are a bucket of cold water. The girl forces open her eyelids. The instructor towers over her, his thick feet spread evenly. At over six feet, he is a giant to her eleven-year-old self. She cringes, fighting the urge to cower in the corner. Around them the rest continue in their battle.

His disappointment cuts through her. She struggles to stand, desperate to prove him wrong. At last she finds her feet. She walks past him toward the waiting boy. He is taller than her by a few inches, and stronger. He eyes her, curious. The girl nods once, as if in defeat, then pivots and slams her foot into the boy’s abdomen. He staggers back. The girl takes advantage and slices him across the leg with another hit. He falls to the ground. He grips his leg in pain. Sweat pours down his face.

His pain cuts through her. She winces at his agony. The girl goes to help him up, but the instructor stands between them. He glances down at the boy then back at the girl.

“Finish him,” the instructor orders.

The girl steps back, sure she has misheard. “What?”

“Out cold. The loser should never be left standing.” He points to the boy. “Now. He is weak. You have the advantage.”

On instinct the girl shakes her head. She glances at the boy, who pleads with her silently not to hurt him. “I cannot.”

“Cannot or will not?” the instructor demands. Around them the room falls silent, everyone entranced by their exchange. “You think he would give you the same courtesy? You are a fool if you think he would spare you.”

They are all watching her. She feels the instructor’s disappointment and disgust. Maybe, she fears, he is right. Maybe she is too weak.

“He is my friend,” she whispers, trying to explain. “It is not right.”

“There is no right or wrong in war,” the instructor seethes. “Only winners and losers. And you have shown your hand.”

“No. She has shown her heart.” The woman who enters is dressed in all white. “Mama,” the girl says. She starts to explain, but her mother raises her hand for silence.

The girl stares at her mother before assuring her she is strong. “Si, Madre, sono forte,” she replies.

The girl’s mother offers her a broad smile before turning a cool gaze toward the man. “Enough for today.” She takes a clean cloth from her pocket and gently dabs at the blood on the girl’s lip. “You will resume tomorrow.”

“She is failing,” the man argues. At the woman’s silence, he sighs, then nods. Without a word to the girl, he leaves them alone.

“Mama.” Disappointed at her weakness, the girl starts to apologize, but her mother shushes her.

“You’ll get better tomorrow and every day after that until it is time.”

“Voy a ganar esta pelea.” The girl switches to Spanish. She promises to win the fight.

Her mother insisted she master five languages in total. The girl practiced for hours every week until she was fluent.

Her mother smiles as she continues to wipe the blood. The cloth touches a bruise. The girl winces at the explosion of pain. She quickly schools her face, desperate to prove her strength.

The girl wonders if her mother is proud of her insistence that she will win or her refusal to show pain.

“How many are sick today?” the girl asks when her mother falls silent.

“Three.” The worry dances across her mother’s face. All around them their people are ill or dying from the serum. “We gave them the antidote, but there is little left …” She shakes her head and offers her daughter a smile. “We must focus on you. Soon the time will come.”

Her words are more powerful than any punch in training. “What if I don’t want to go? To leave my family?”

The girl wraps her broken wrist around her waist and drops her head. It is the same question she has asked before, but each time, she silently hopes for a different answer.

Her mother’s face contorts until the girl is sure she is staring at a stranger. Coldness replaces the warmth, and her mother’s eyes narrow in warning. “We don’t have a choice. You are the only hope. Do you understand?” 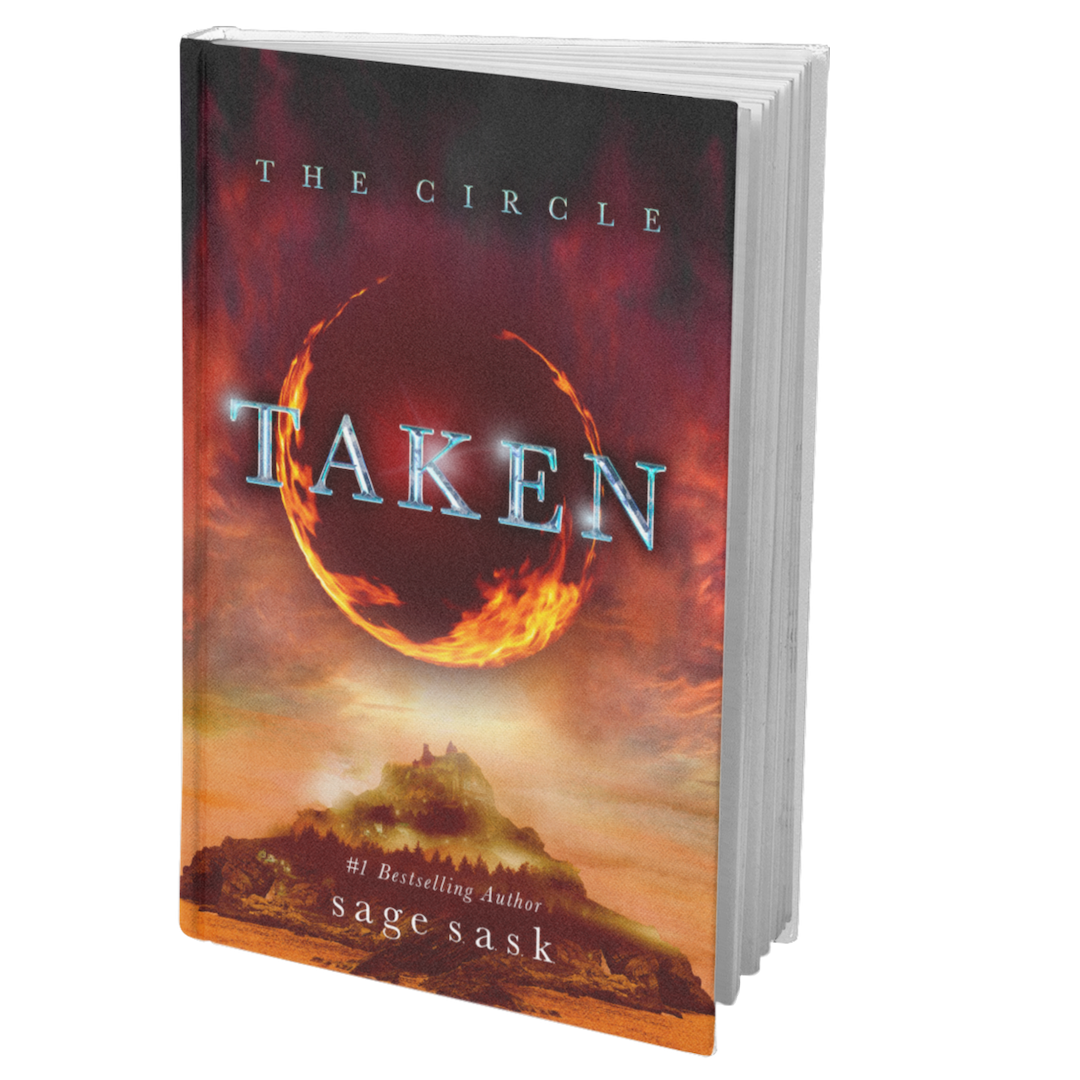 Abandoned at eleven with no memory of her family, Alexia seeks her true identity. Under the new government’s regime, sixteen year-olds are evaluated for their desire to harm others. Throughout the test, Alexia struggles to conceal her psychic ability to read the past and future of anyone she touches. When her secret is revealed, Alexia is taken to an island where other highly skilled agents and readers like her train to survive.

As Alexia gains more control over her abilities, she desperately tries to piece together her elusive past. In her quest for the truth, Alexia’s loyalties are tested when forced to make an impossible choice between those she loves and the family she can’t remember.

A spell-binding adventure of friendship, love, unforeseen twists and learning that our most dangerous enemies are often the people we trust the most. A captivating novel filled with forbidden romance and shocking betrayals that demands the question –

Can One Decision Determine Your Destiny?